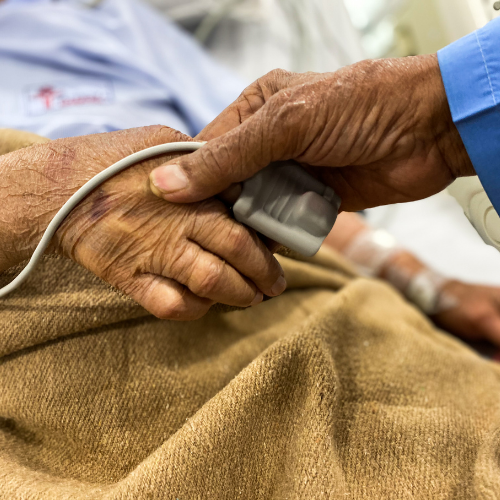 Federal Attorney-General Michaelia Cash is set to be pressed on why the government continues to block territories having the right to legislate on euthanasia.

Every state in Australia has either passed laws allowing voluntary assisted dying, except for NSW which has a bill currently before its parliament.

Territories were stripped of the right to do so by the Howard government in 1997.