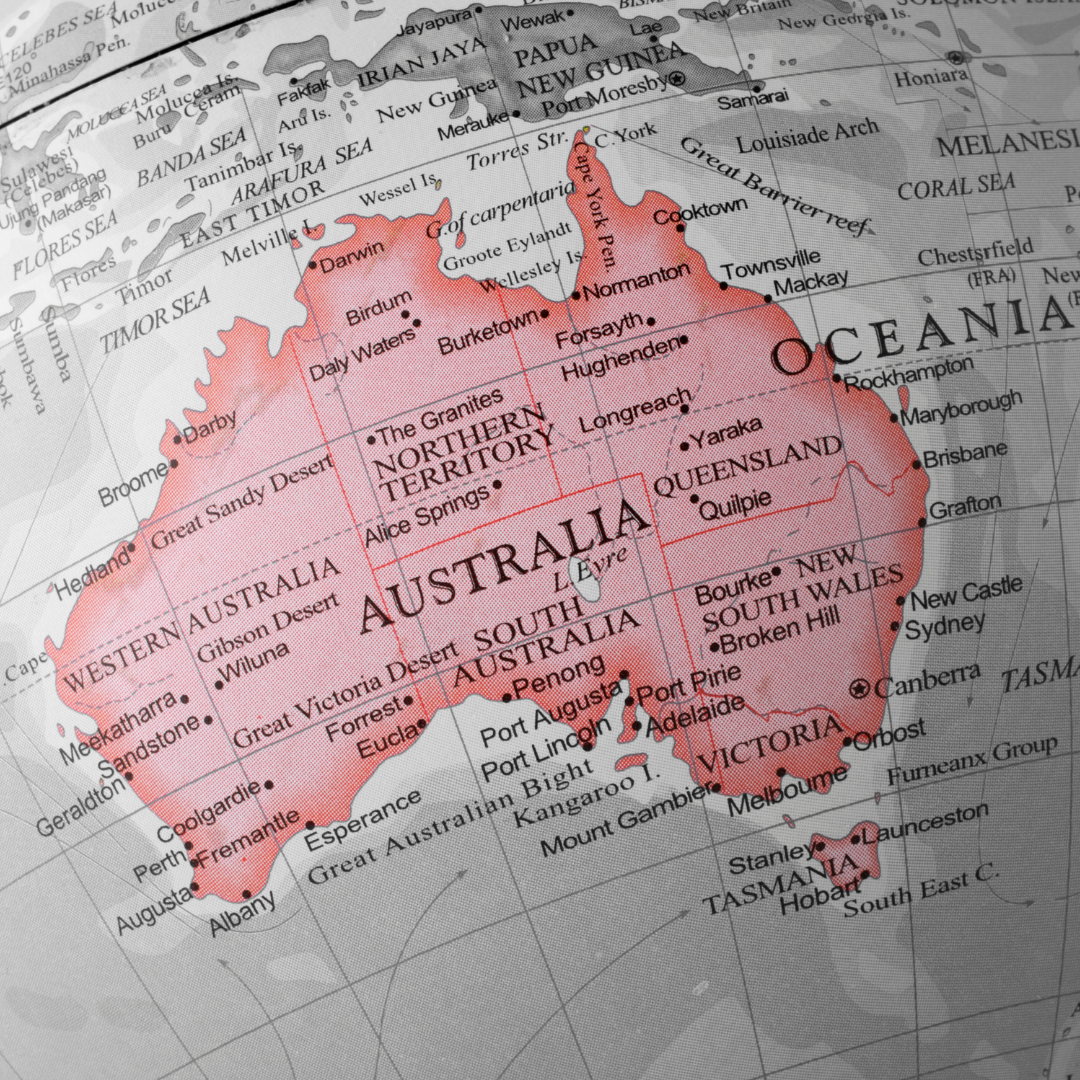 Under long-standing protocols for observing the passing of the Queen, parliament is immediately suspended and not reconvened until 15 days after the monarch's death.

A vote on restoring the rights of the ACT and Northern Territory to make their own voluntary assisted dying laws also won't be held until late October at the earliest - unless extra sittings are scheduled before then to make up for lost time.