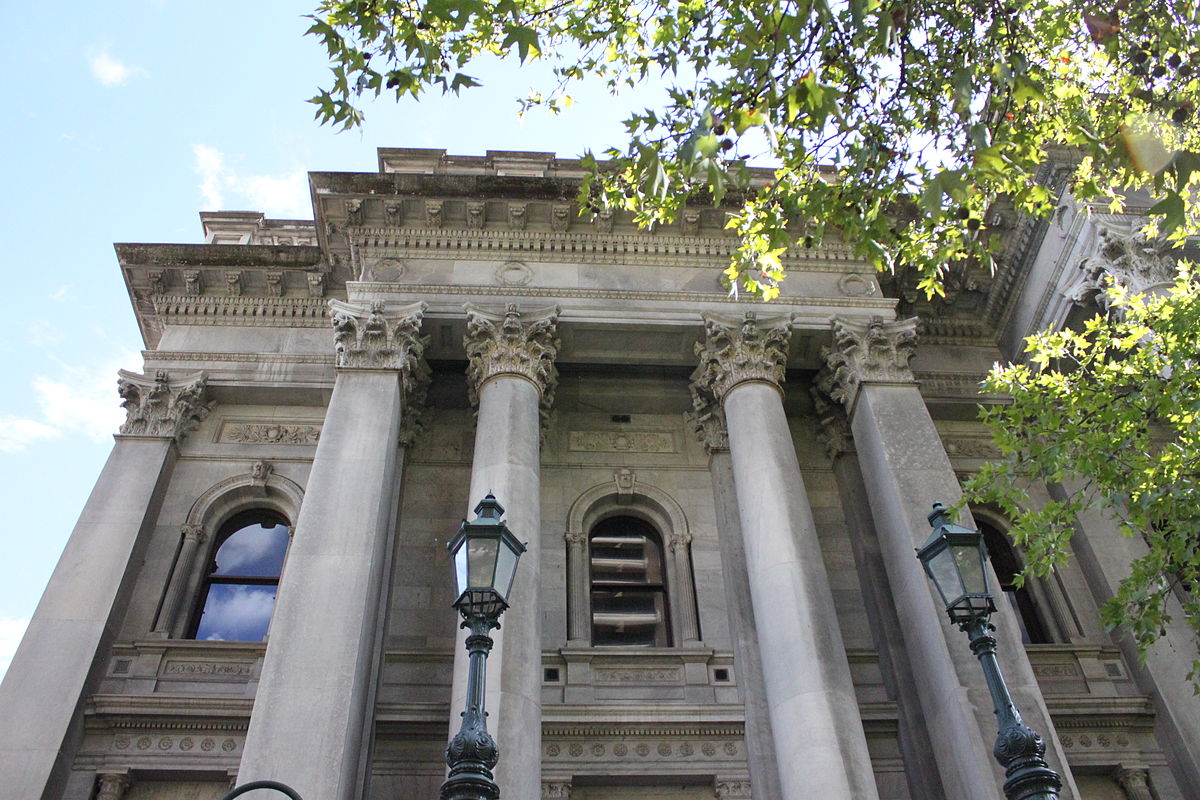 Orderinchaos, CC BY 3.0, via Wikimedia Commons

The VAD Bill, which had previously passed South Australia's Upper House, is now due to return for a final vote of approval before being legislated.

If the debate is successful, South Australia will become the fourth state to legalise VAD, with the legislation expected to be implemented within 18 to 24 months.

Under the proposed laws, VAD will be restricted to South Australian residents over the age of 18, who have a terminal illness that causes intolerable suffering and is expected to result in death within six months.