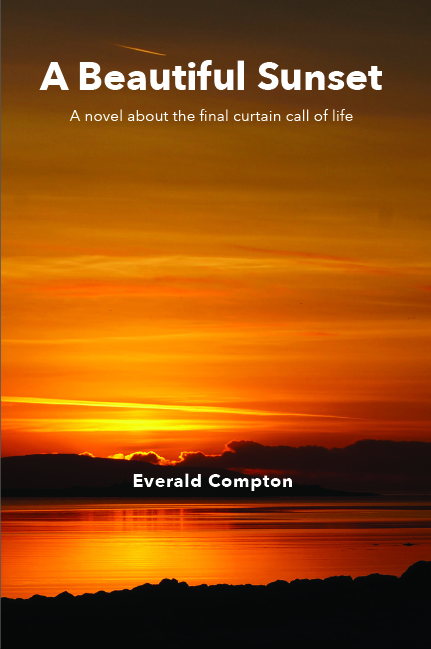 Everald Compton's A Beautiful Sunset remarkably tells the fictional stories of 4 people from diverse backgrounds reaching the end of their lives. The reasons why they make the choice they do will hold your interest until the last page.

Everald has been an advocate of Voluntary Assisted Dying for over 50 years, and has been of great assistance to us in campaigning for VAD laws in Queensland.

A portion of the proceeds will go to DWDQ as fundraising. 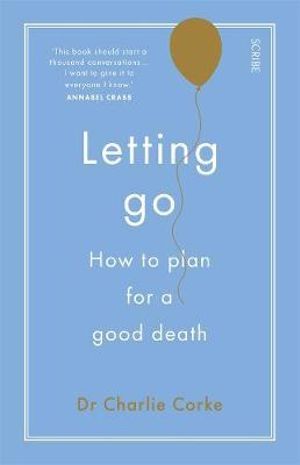 Letting Go is an important and timely introduction to, and discussion of, the kinds of decisions that individuals, families, and medical personnel face in a medical crisis. It shows us how to start thinking about our end-of-life stage before we get there; how to make an advanced-care plan that will help people make decisions on our behalf; and how we can maintain our dignity and autonomy for as long as possible. 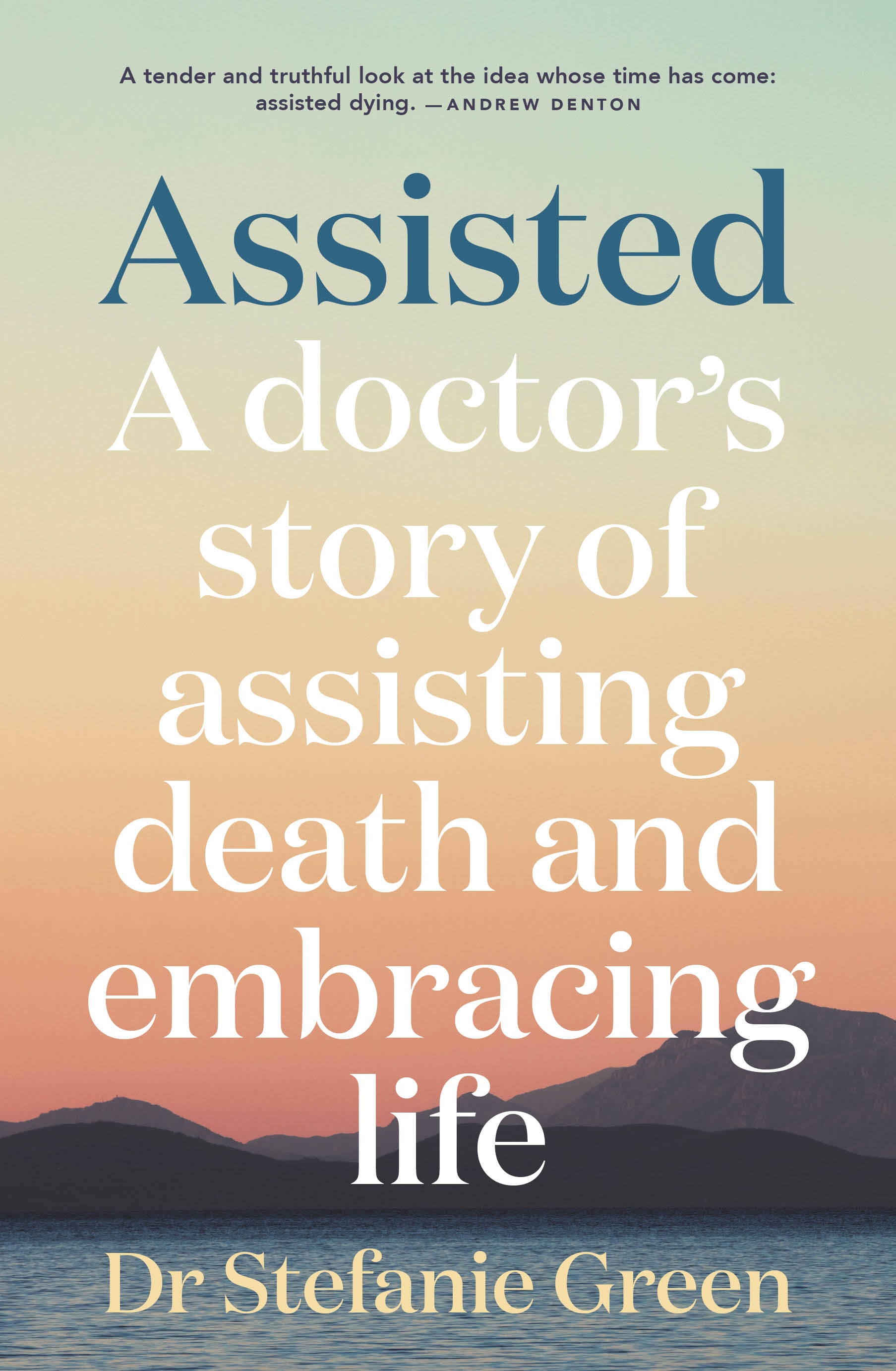 Assisted: A Doctor's Story of Assisting Death and Embracing Life

This is such a timely book for us in Queensland. Our VAD legislation will be ready to implement on 1
January 2023. The Queensland Health VAD Implementation Unit have had an incredibly busy year
setting up structures and guidelines, much of it now available online on their website. But how to fill
in the picture of what it will actually be like for those first doctors or nurse practitioners responding
to requests for VAD?

Dr Stefanie Green gives us a unique insight into her first year of practice as a provider of MAiD
(Medical Assistance in Dying). When MAiD was legalised in Canada in June 2016, she was an
established maternity physician on Vancouver Island, on the west coast of British Columbia.
Wondering if she should get involved in this new area of medicine, she attended the World
Federation of Right to Die Societies Conference in May of that year. She was captivated, she says, by
the calm, practical advice of the experienced VAD providers in the room. And she began to realise
that delivering babies and easing the death of a terminally ill patient, were not so far apart.

Her book leads us through her first tentative encounters with patients requesting MAiD. We meet
her first patient Harvey, a memorable 74 year old with end-stage liver failure. We hear of her care in
preparing for this consult, what should she wear, what should she say… and how she wisely lets the
conversation unfold and listens to Harvey speak about his love of life, his good memories, and his
wish “for my family’s faces to be the last thing I see.” There’s the paperwork and formalities after
this consult, the second independent opinion, the liaison with a pharmacist willing to supply the
medication, and – to her relief – finding an experienced nurse who can support her at the final
consult and insert an I.V.. And we hear of her final conversation with Harvey, verifying that he’s
making a free decision and is ready to consent. Harvey holds her hand and admits he’s feeling a bit
scared. We see her incredible compassion and capacity to listen. This is unknown territory for
everyone. She describes for his family what the MAiD process will entail, what they might expect to
see. “Harvey dies exactly as he wished”. I felt almost a part of this vivid scenario, and so relieved
that Harvey was able to die in this way, one of the first MAiD patients in Canada.

The following chapters introduce us to many more patients requesting MAiD, to families torn by the
prospect of loss, to hospital teams struggling with the new policy and its demands. We can relate to
the needs of Louise, who lives in a remote area of British Columbia, 800 km away. We see how the
experiences of Dr Green and her colleagues help to fine-tune the MAiD process and procedures. In
that first year of MAiD in Canada, they tackle issues such as the need for debriefing for health care
staff and the dilemmas of caring for patients who’re ineligible. The early providers find informal
support in phone calls, emails and a space to debrief – and this modest network grows into the first
Canadian support organisation for MAiD providers, CAMAP. We’re privileged to read of many rich,
compassionate encounters between patient and doctor.

I found I couldn’t put this book down once I’d started reading it. Australia and Canada share some
similarities: vast distances, remote communities, varying practice in each state or province. The

solutions that evolved in Canada, have their echoes in the initiatives which the Qld VAD
Implementation team are working on now - such as forming communities of practice for health
professionals. Dr Green’s honest and vivid book casts light on the challenges and skills that we’ll
need to help translate our VAD law into safe, compassionate practice.