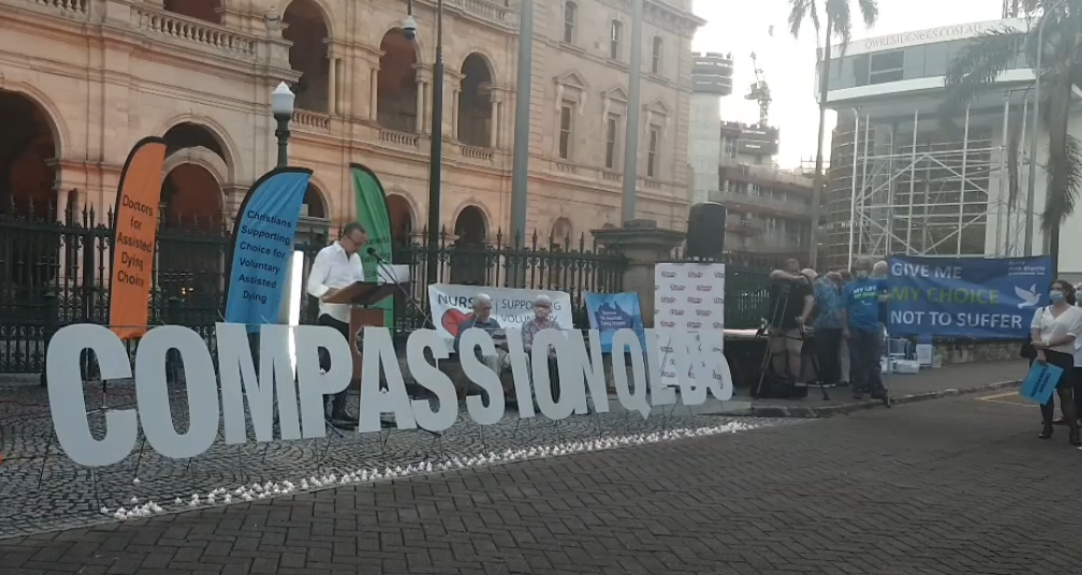 On the evening of the Parliamentary debate, a wide range of Queenslanders and advocate groups converged on Parliament House to hold a vigil for Voluntary Assisted Dying, remember loved ones and encourage support for law reform. Click on the image above to access the vigil. 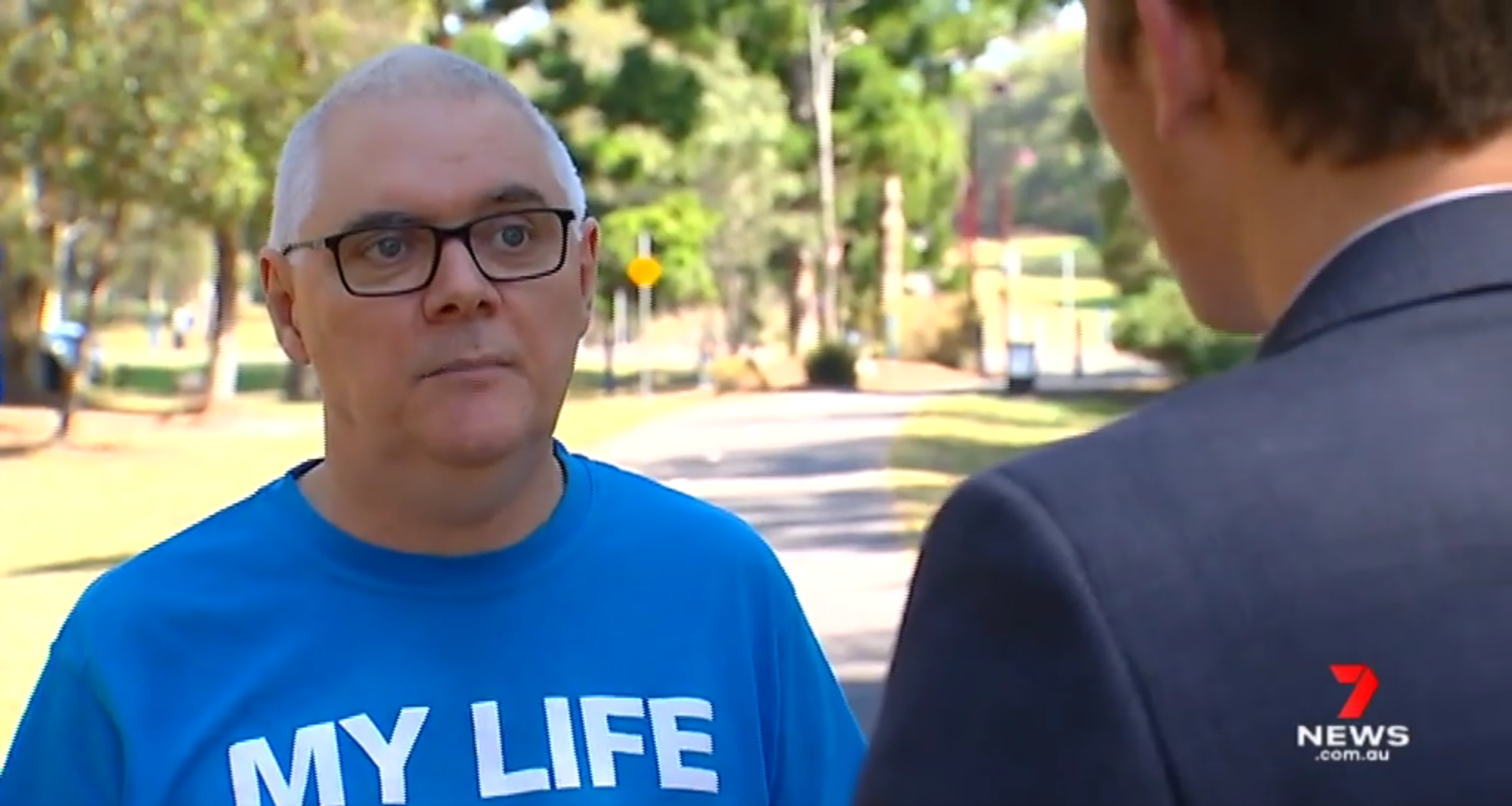 Key data prior to the September 2021 debate on Voluntary Assisted Dying showed that each month, seven terminally ill Queenslanders take their own lives without access to an assisted death. Fraser Coast Coordinator Phil Browne explains more in the link above (click on the image to view).