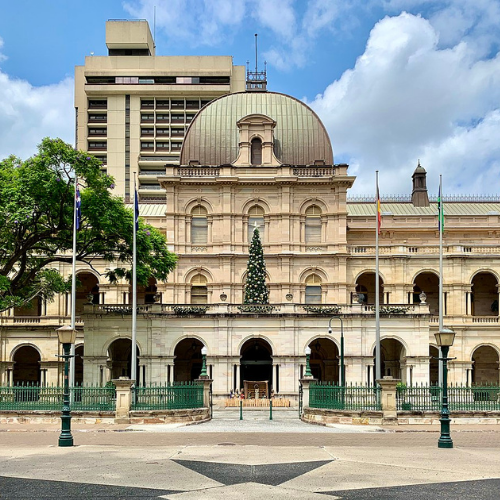 After more than two days of emotionally charged debate, the bill passed with 61 MPs supporting the legislation and 30 voting against it.

The new laws — which are not set to take effect until January 2023 — will allow people aged 18 and older who are expected to die within 12 months, and who meet strict eligibility criteria, to seek medical assistance to end their lives.

More than 50 people who watched the historic vote from the public gallery applauded, hugged and shook hands as calls of "hear, hear" rang out at the vote's conclusion.

Read more in the article.