THE House of Representatives has decisively voted to restore Territory rights, paving the way for the ACT and NT to make their own laws, including Voluntary Assisted Dying.

The “Restoring Territory Rights Bill 2022” passed the lower house on August 3 with 99 votes to 37, after two days of debate.

No attempt to restore Territory rights has ever passed a federal house of parliament in the last 25 years.

If passed through both houses of parliament, the Bill will see the Territories be able to legislate their own agendas, including on Voluntary Assisted Dying.

Despite the ACT and NT being prevented from making their own laws in regards to voluntary assisted dying, every other jurisdiction in Australia has passed their own legislation that allow adults to decide to end their lives.

ACT Chief Minister Andrew Barr welcomed the news, saying “the ACT community and Legislative Assembly are ready and capable of having a mature and respectful discussion about voluntary assisted dying.”

The Bill will now make its way to the Senate for debate.

A full list of Ayes and Noes are below: 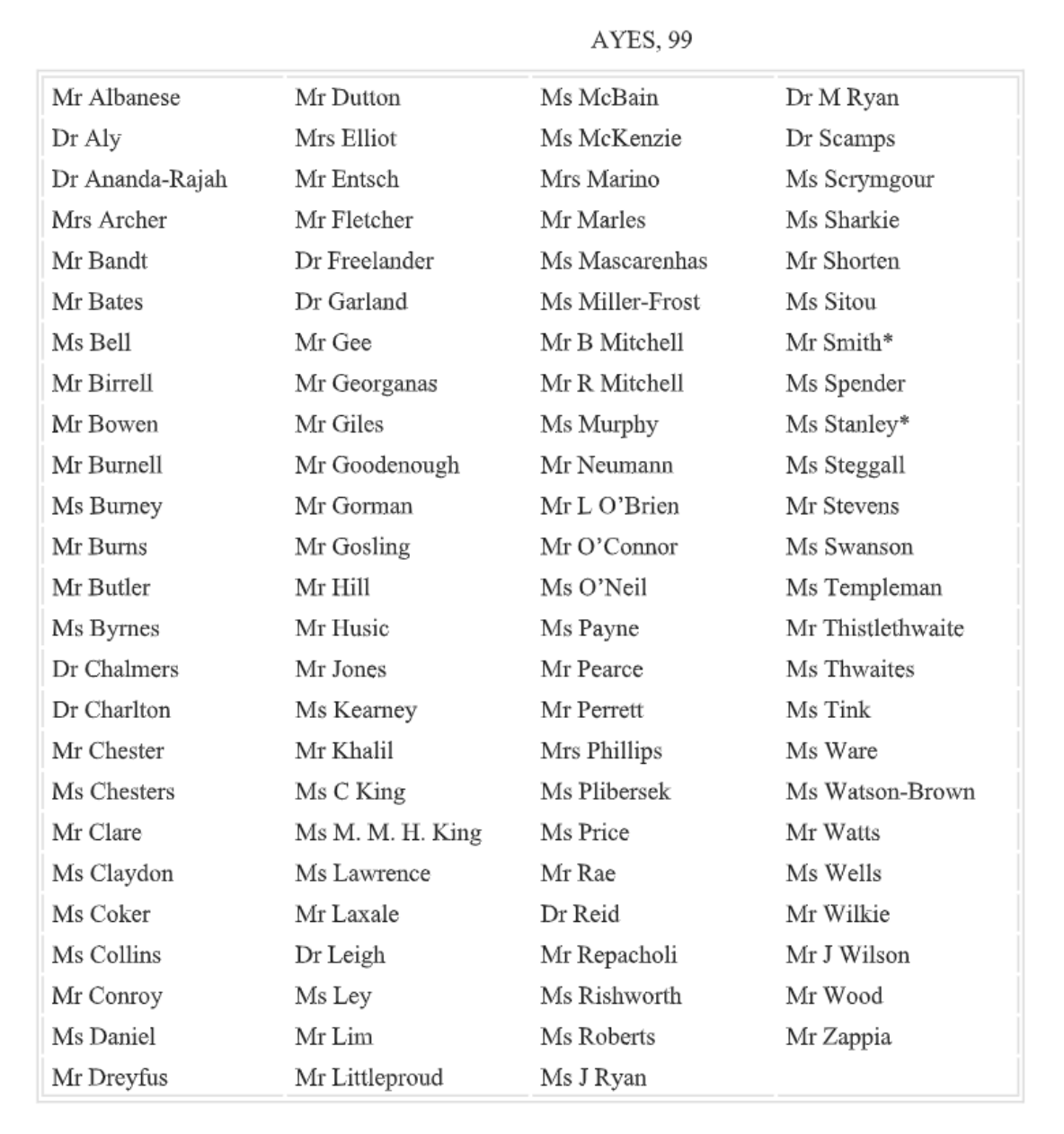 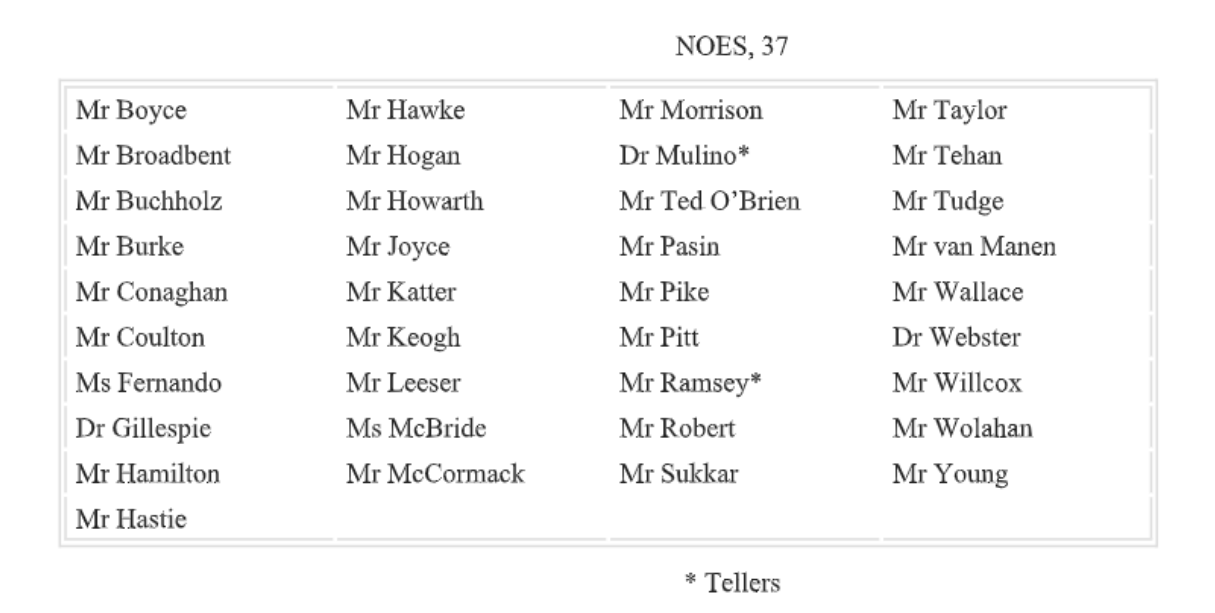