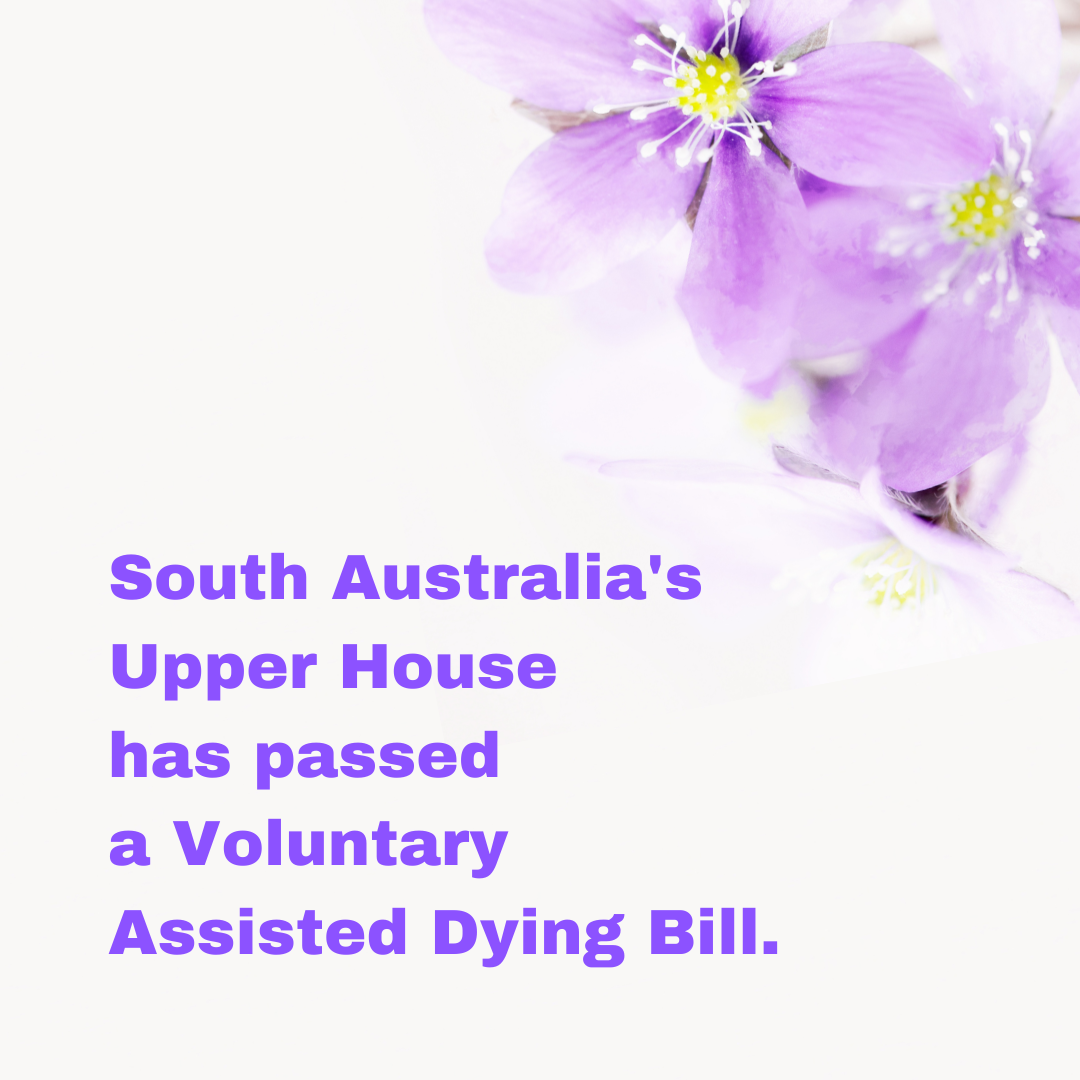 The Bill will now proceed to the state's Lower House for further consideration and debate, with South Australian Premier Steven Marshall saying he will progress the debate 'immediately'.

Premier Steven Marshall said 'as the leader of this state, I take my responsibility to have such legislation promptly resolved by the parliament one way or the other, and seriously...

'This is an important issue and i do not want its consideration to be unduly delayed through parliamentary processes', Premier Marshall said. 'That is why I have decided to progress debate on this legislation immediately…'

The proposed Bill maintains 70 safeguards and would require South Australians to meet criteria for access.

In addition to seeking approval for VAD by two separate doctors, South Australians must be over the age of 18, be a resident of the state for at least one year, and be diagnosed with an advanced and incurable 'illness, disease or medical condition' that is causing suffering and is expected to result in death within six months.