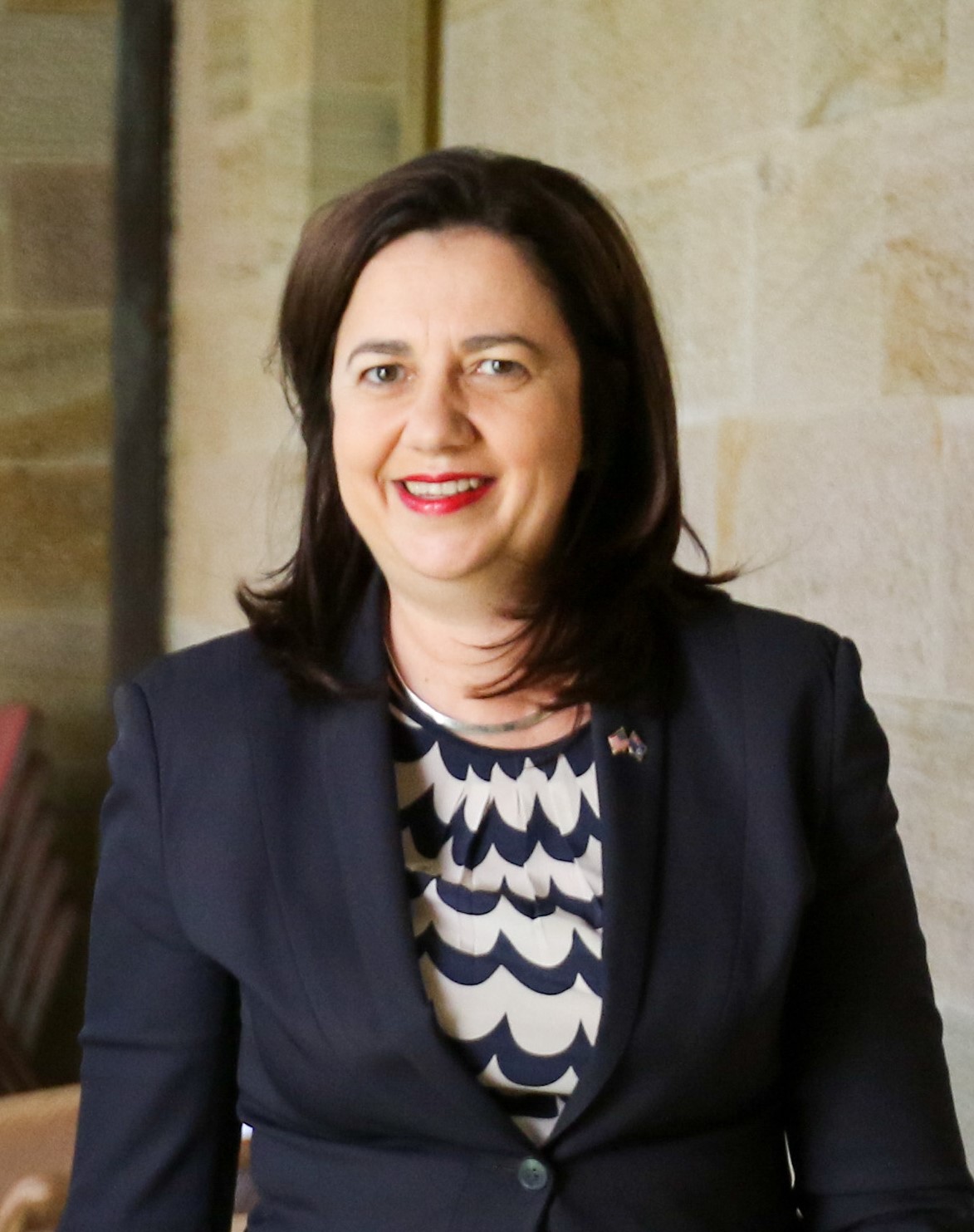 The Queensland draft Voluntary Assisted Dying Bill 2021 was released by the Queensland Law Reform Commission (QLRC) on Monday, 18 May.

The release of the draft laws marks another step towards parliamentary consideration of Voluntary Assisted Dying in Queensland, with the legislation due to be introduced to State Parliament next week, before being referred to the Health Committee for a 12 week consultation period.

Commenting on the draft laws, Premier Annastacia Palaszczuk said “for many, this will be the most important work this parliament will do.

“We’re committed to delivering a $171 million investment in palliative care options but many people who have watched a loved one suffer feel passionately that there must be a dignified alternative."

Premier Palaszczuk said that Government MPs will have a conscience vote on the matter.

“...When the time comes, Government MPs will vote according to their conscience," the Premier said. “This must be beyond politics.

“I urge all Queenslanders to follow the debate and participate in it with the utmost respect for other people and other points of view.”

The Bill is expected to be debated in Parliament by Queensland MPs in September.