“Making Sense of Chaos” is a podcast of people sharing their personal reflections on death, grief and chaos.

Hosts Jason and Maddie currently work as counsellors in the addiction and family violence space. 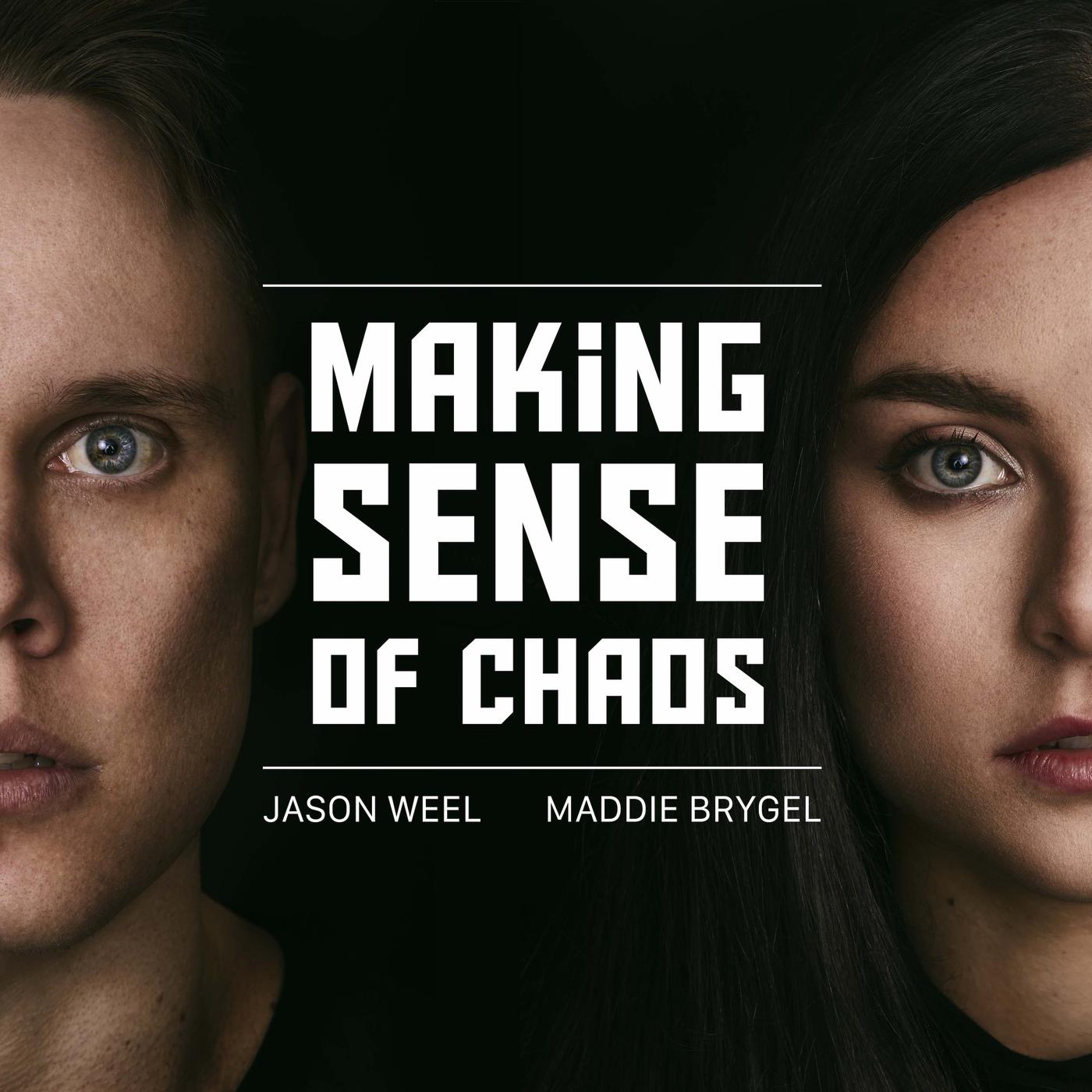 Better off Dead: By Andrew Denton 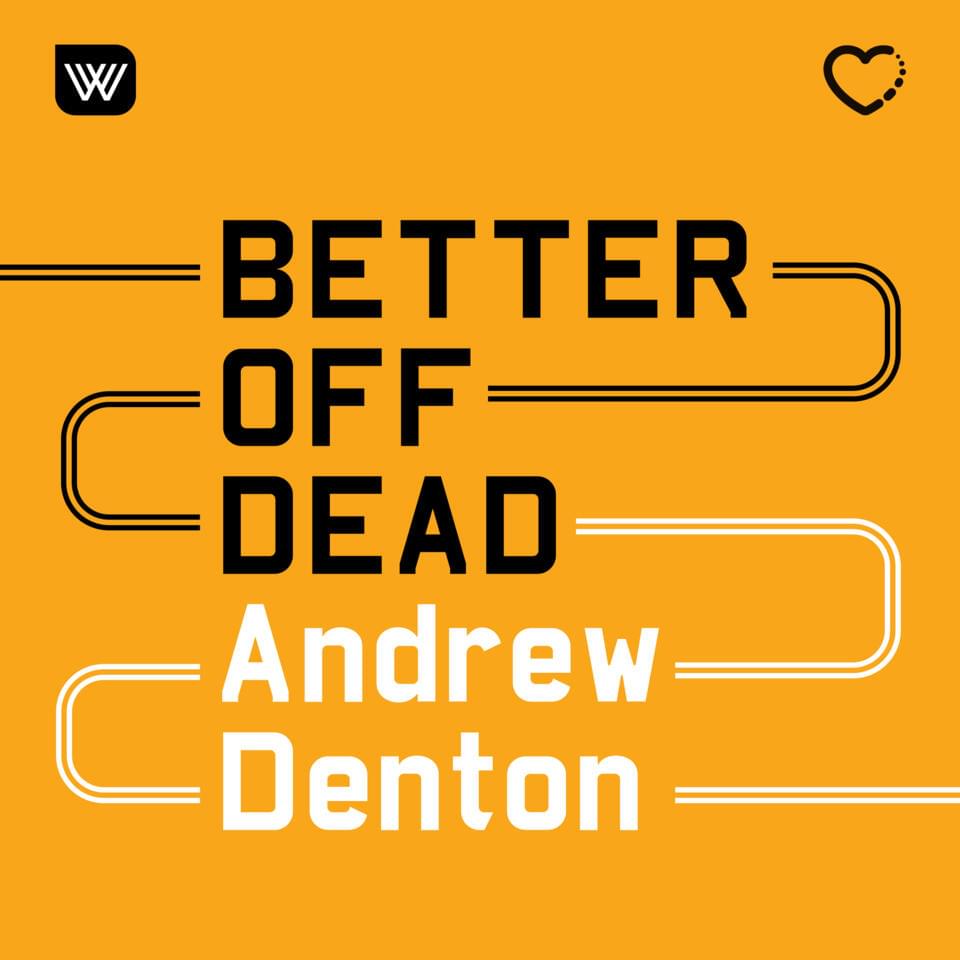 In this series, "Andrew Denton investigates the stories, moral arguments and individuals woven into discussions about why good people are dying bad deaths in Australia". Listen by clicking the image above. 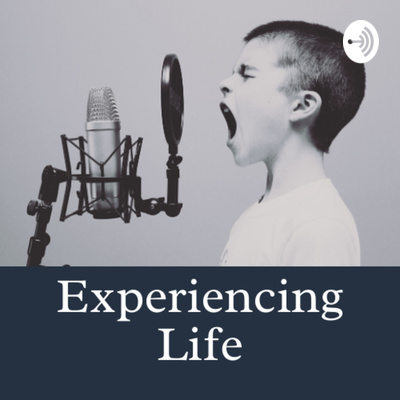 "Experiencing Life explores topics from birth to death and everything in between. The aim is to encourage discussion of difficult topics, rather than shying away, in order to learn, connect and grow." Listen by clicking the image above. 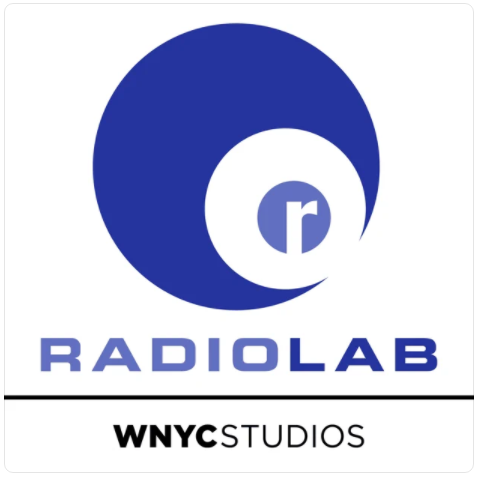 "If you’ve ever lost someone, or watched a medical drama in the last 15 years, you’ve probably heard of The Five Stages of Grief. They’re sort of the world’s worst consolation prize for loss. But last year, we began wondering… Where did these stages come from in the first place?

Turns out, Elisabeth Kübler-Ross. But the story is much, much more complicated than that. Those stages of grieving? They actually started as stages of dying. After learning that, producer Rachael Cusick tumbled into a year-long journey through the life and work of the incredibly complicated and misunderstood woman who single-handedly changed the way all of us face dying, and the way we deal with being left behind.

This episode was reported and produced by Rachael Cusick, with production help from Carin Leong."