Peninsula resident and chair of the Dying with Dignity (DWD) NSW Central Coast branch, Dr Stephanie Short, has called for efficiency in passing the Voluntary Assisted Dying Bill (VAD), amid concerns that opponents will use delaying tactics to stall its legalisation.

Short was joined by other DWD campaigners at a well-attended rally outside Parliament House on March 23 to help speed up the debate on the NSW VAD Bill 2021.

“The most significant VAD-related event [last] week was the commencement of the debate in the NSW Legislative Council on NSW’s Voluntary Assisted Dying Bill,” Short said. 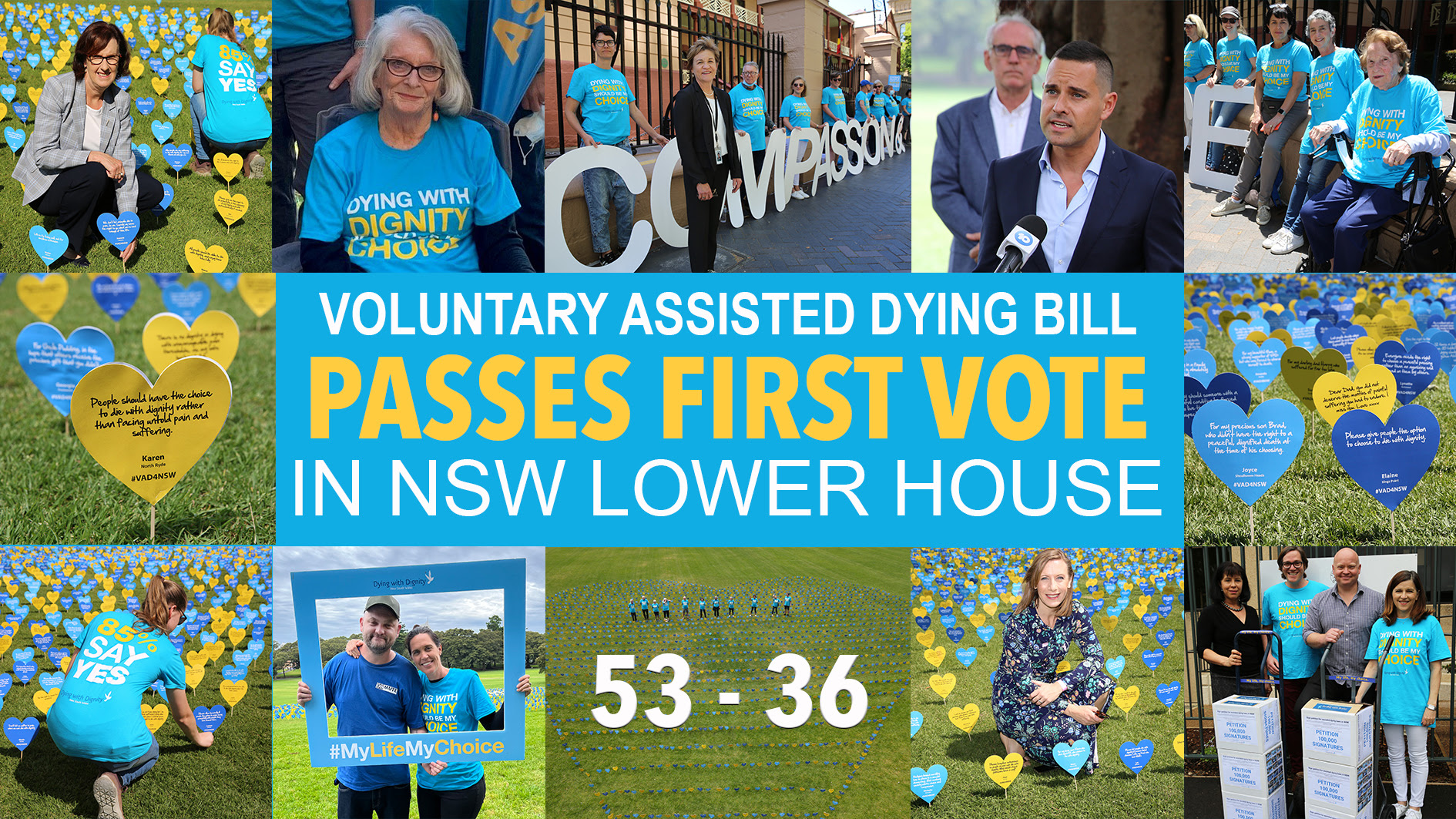