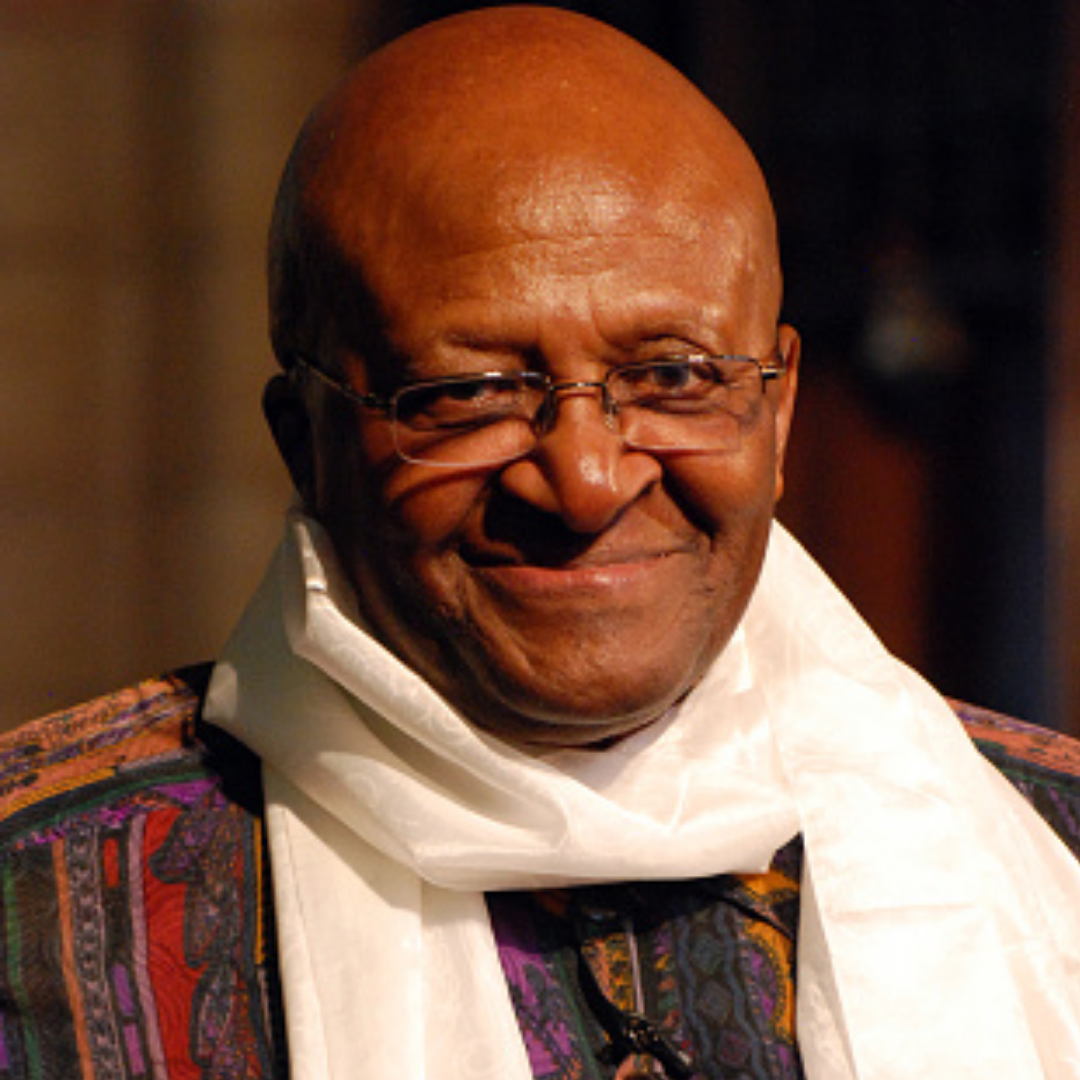 Desmond was a supporter of Voluntary Assisted Dying and made his opinions clear in writings for The Guardian and The Washington Post.

In a 2014 piece for The Guardian, Desmond wrote 'I revere the sanctity of life – but not at any cost.' He said 'I confirm I don't want my life prolonged.

'I can see I would probably incline towards the quality of life argument, whereas others will be more comfortable with palliative care,' Desmond said.

'Yes, I think a lot of people would be upset if I said I wanted assisted dying. I would say I wouldn't mind actually.'

'I believe that, alongside the wonderful palliative care that exists, their choices should include a dignified assisted death.'

Archbishop Desmond Tutu undoubtedly left the world a better place, and his loss if felt by us at DWDQ and many other advocates of choice at the end of life.